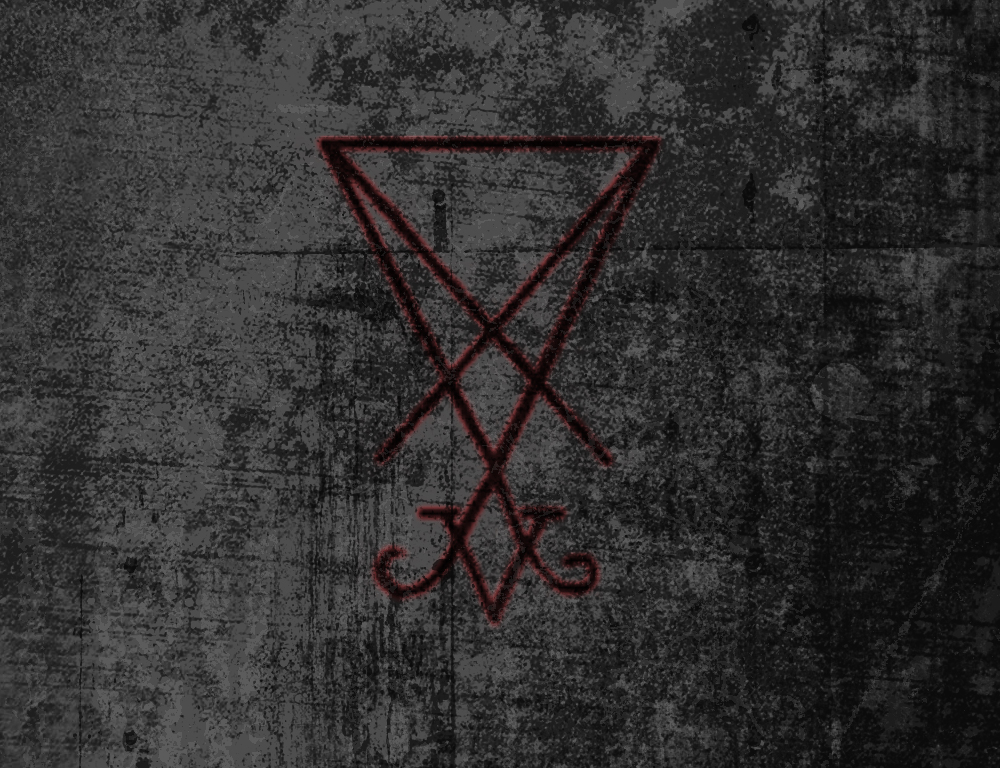 It is not often that we hear stories of the great healing gifts of Lord Lucifer; these stories are few not because of the actual lack of such stories, but it could be that people are more attracted to stories of how someone enchants the one they love, or how to attract more wealth, which is all fine and valid, but it does leave a rather large gap in terms of the infinite list of gifts beloved Lucifer can bestow upon us.

When two of my dear friends were facing cancer, I wanted to help them in any way I can, so I reached out to the only one who could help in creating what I consider a miracle, and a miracle is what he delivered. I decided to cast a healing spell for both friends, I made sure that I have their permission to cast this spell, and informed them that beloved Lucifer is the one I will be reaching out to. Neither of my friends are Luciferian; in fact I myself do not worship him, but rather, I have a healthy respectful relationship with him. This should show the many misinformed people out there, that one does not have to ‘sell one’s soul’ or other such things, in fact you don’t even have to worship Lucifer, to have a healthy and positive relationship with him. To me, he is a father figure, a protector, and a healer.

For privacy reasons I shall call my friends, ‘Friend A’ and ‘Friend B’. ‘Friend A’ was frightened as she was facing surgery that day, I told her that while I am oceans away physically, I will be there in spirit, as will ‘my guys’, she instantly felt a surge of energy, and told me that the fear was suddenly gone. I started casting my spell as ‘Friend A’ was in the operating theatre; she was supposed to have had surgery on her skin. I lit two identical candles, one for each friend, at the same time, and under the same conditions. During the casting of the spell, I noticed that one candle was burning faster than the other; I knew instantly which of my friends will be healed first. It took a while before the second candle burned out.

Unlike many sorcerers who do a card reading before casting spells, I do a reading after the spell has been cast; this is what works for me personally. The readings for both ladies were positive, so I just had to wait for the happy news from them.

An hour later, ‘Friend A’ contacted me, saying that they didn’t have to perform the surgery after all! It was much better than what they had expected, in fact it was very superficial, and so it needed external treatment, without surgery. Beloved Lucifer worked so beautifully (and swiftly I may add!) on this, I was overwhelmed with gratitude and happiness.

‘Friend B’ was waiting for test results after going through one round of chemotherapy. I told her about the spell’s outcome so far and that according to the candles, she will be okay, but we need to wait a while for the results. A few weeks later, she received a letter stating that she is 100% cancer-free. As one can imagine, this sort of news is the literal equivalent to receiving a new lease on life.

I advised both friends to light a candle in thanks to beloved Lucifer, and taught them how to carve his sigil on the candle, and so on. Both gave their thanks and gratitude promptly and happily.

Lucifer is love and light… He doesn’t judge; he is happy to see us happy and living a fulfilling life. The rule in his book is pretty straightforward: ‘Show respect and you will be respected in return’.

Blessed Be One and All

The Invocation of Cain

A medium talks about demon possession 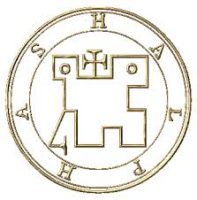 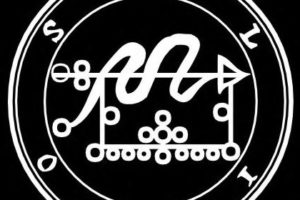