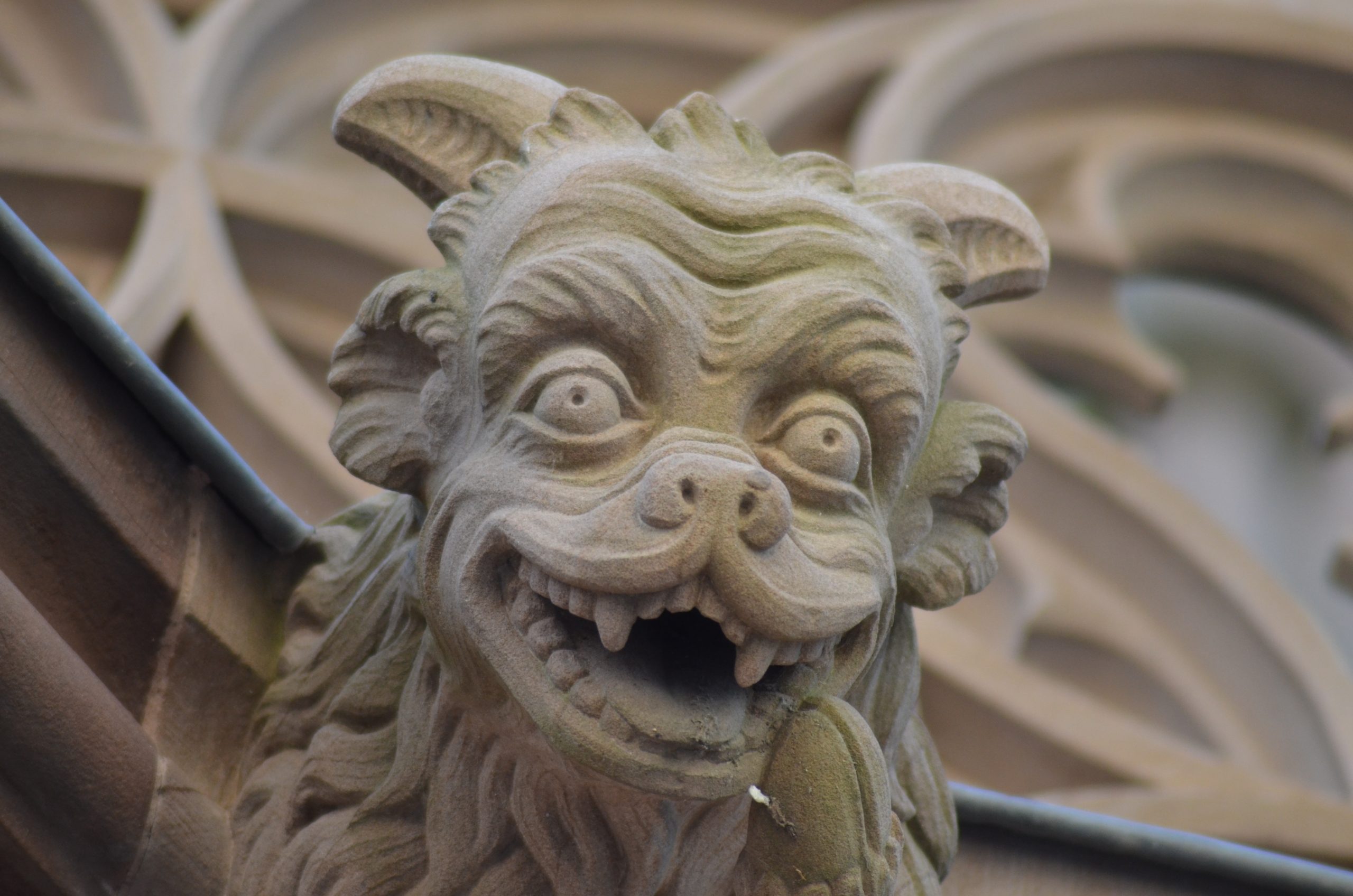 There are 7 tiers of rankings for the Goetia demons.

—The Lesser Key of Solomon

The Third Spirit is a Mighty Prince, being of the same nature as Agares. He is called Vassago. This Spirit is of a Good Nature, and his office is to declare things Past and to Come, and to discover all things Hid or Lost. And he governeth 26 Legions of Spirits, and this is his Seal.

—The Lesser Key of Solomon

The etymology of his name may be derived from the Latin word furca, meaning fork,[19] or from Greco-Roman also meaning a sepulchre (tomb).[20] 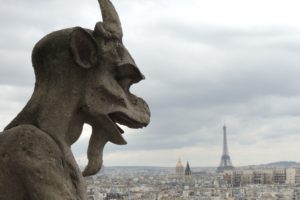